Inspired by the outspoken women of the 90s punk scene, this handmade zine commemorates the riot grrrl movement decades after its original era. As the catalog accompaniment of an imagined exhibit, the zine focuses on Bikini Kill, the loudest band/zine of the movement, and honors their DIY style and the toughness necessary to survive and thrive in a male-dominated world.
Sharing the catalog's name, the special exhibit  would be held August 20–25 at the Capitol Theater in Olympia, Washington — the exact venue that birthed the riot grrrl movement nearly three decades earlier, and takes it's title from that same event — the 1991 International Pop Underground Convention's Girl Night. In collaboration with the Olympia Film Society, the theoretical exhibit would feature various zines, artwork, archives, audio and video recordings, and much more from the loudest riot grrrls of the 90s with live performances on opening night from original punk rockers Bikini Kill, Bratmobile, and Heavens to Betsy. 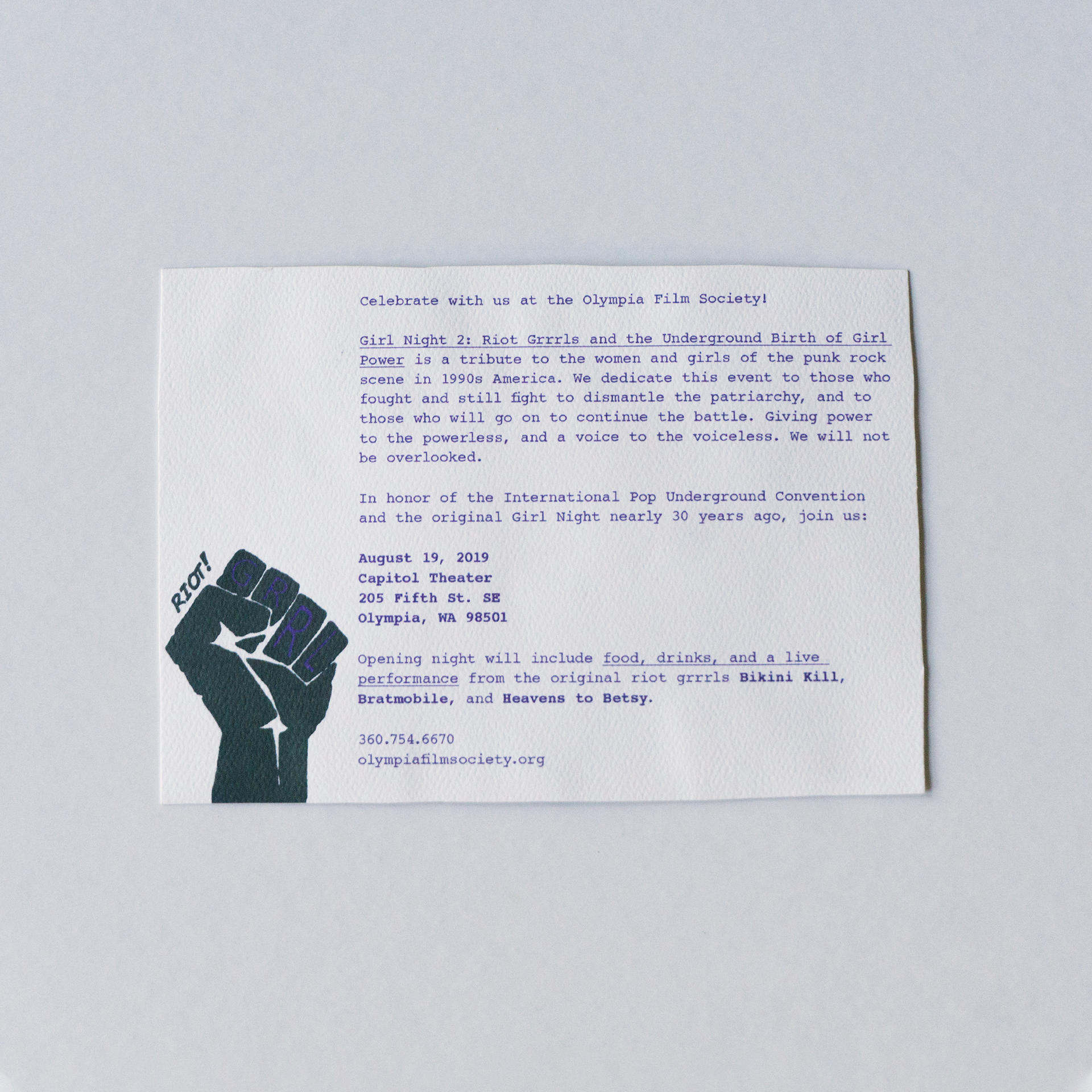 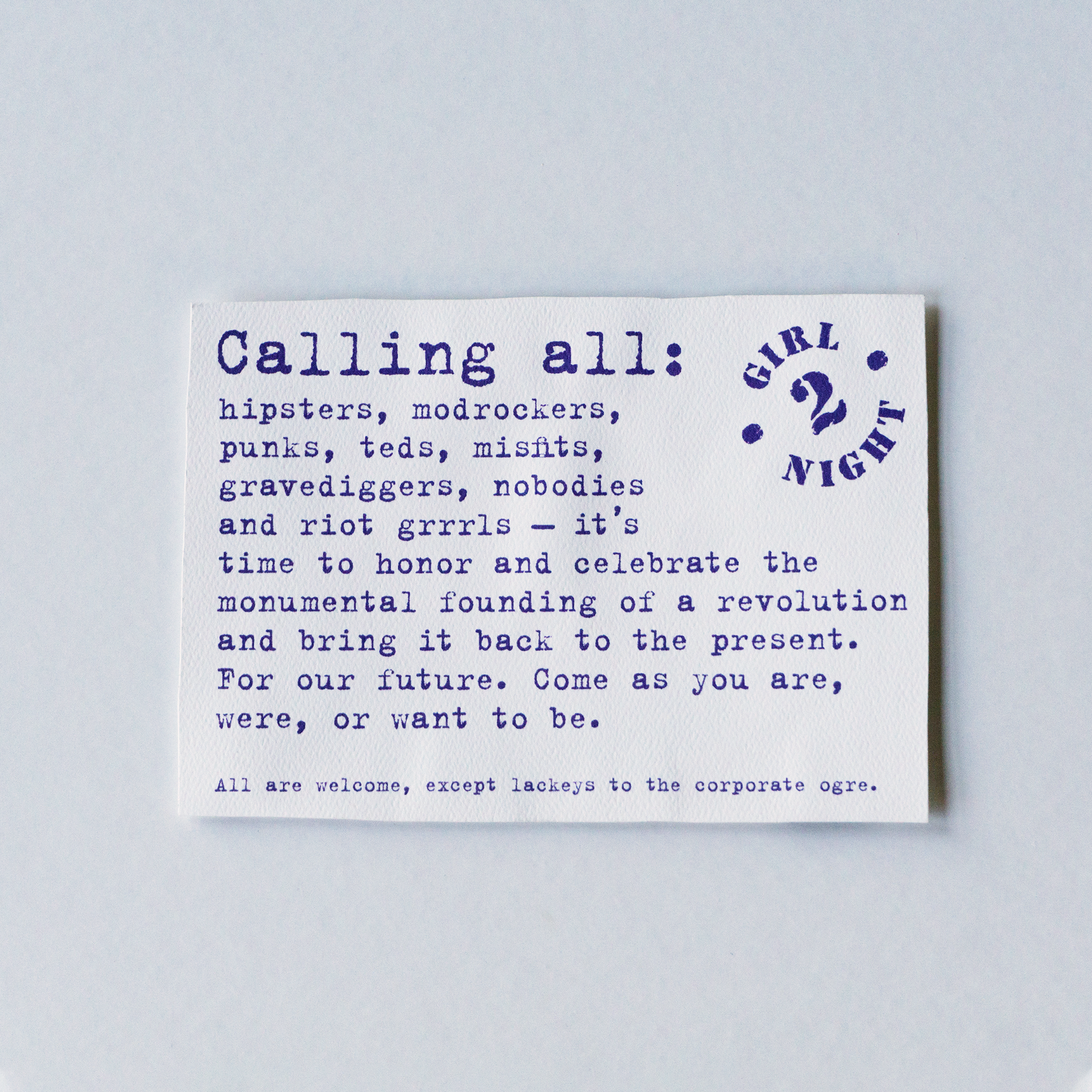 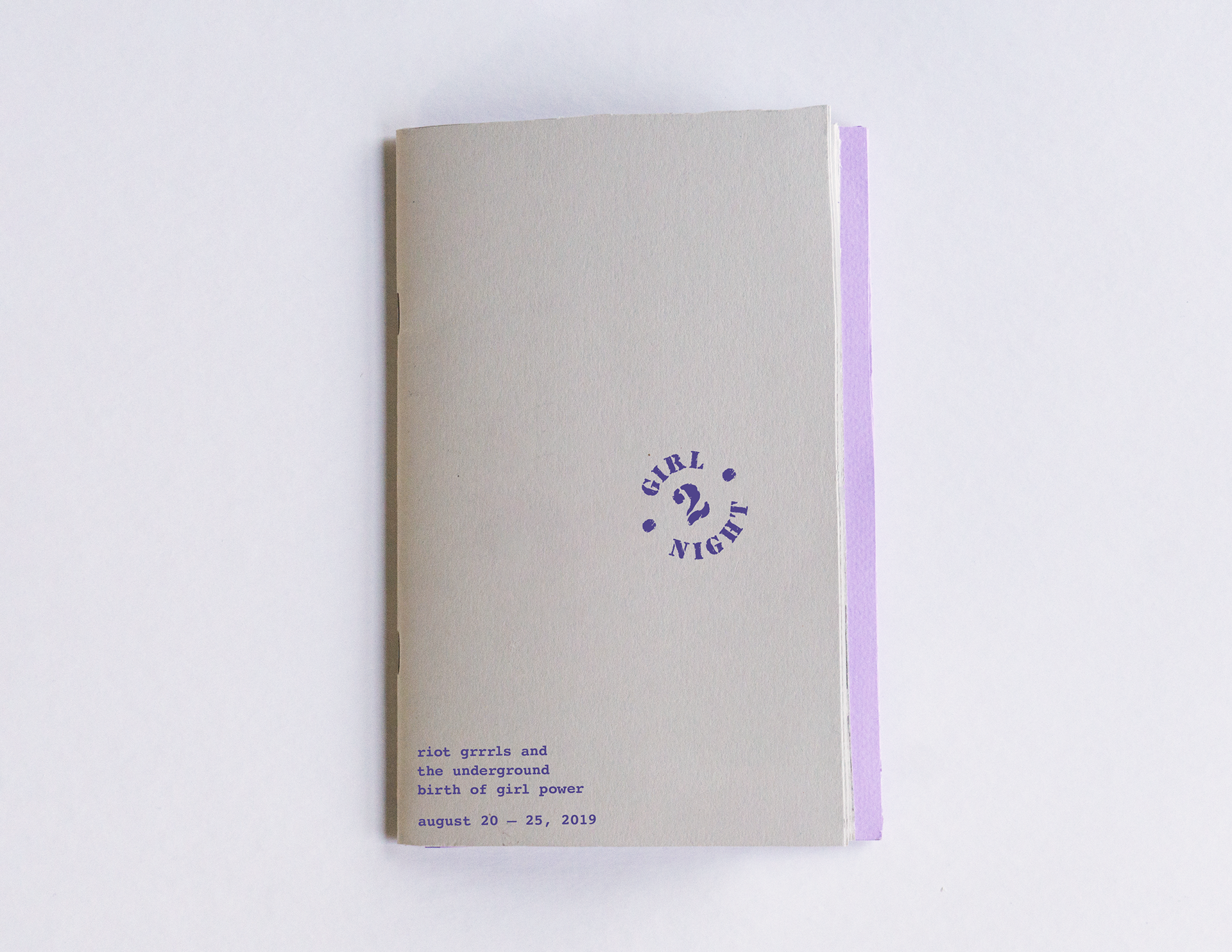 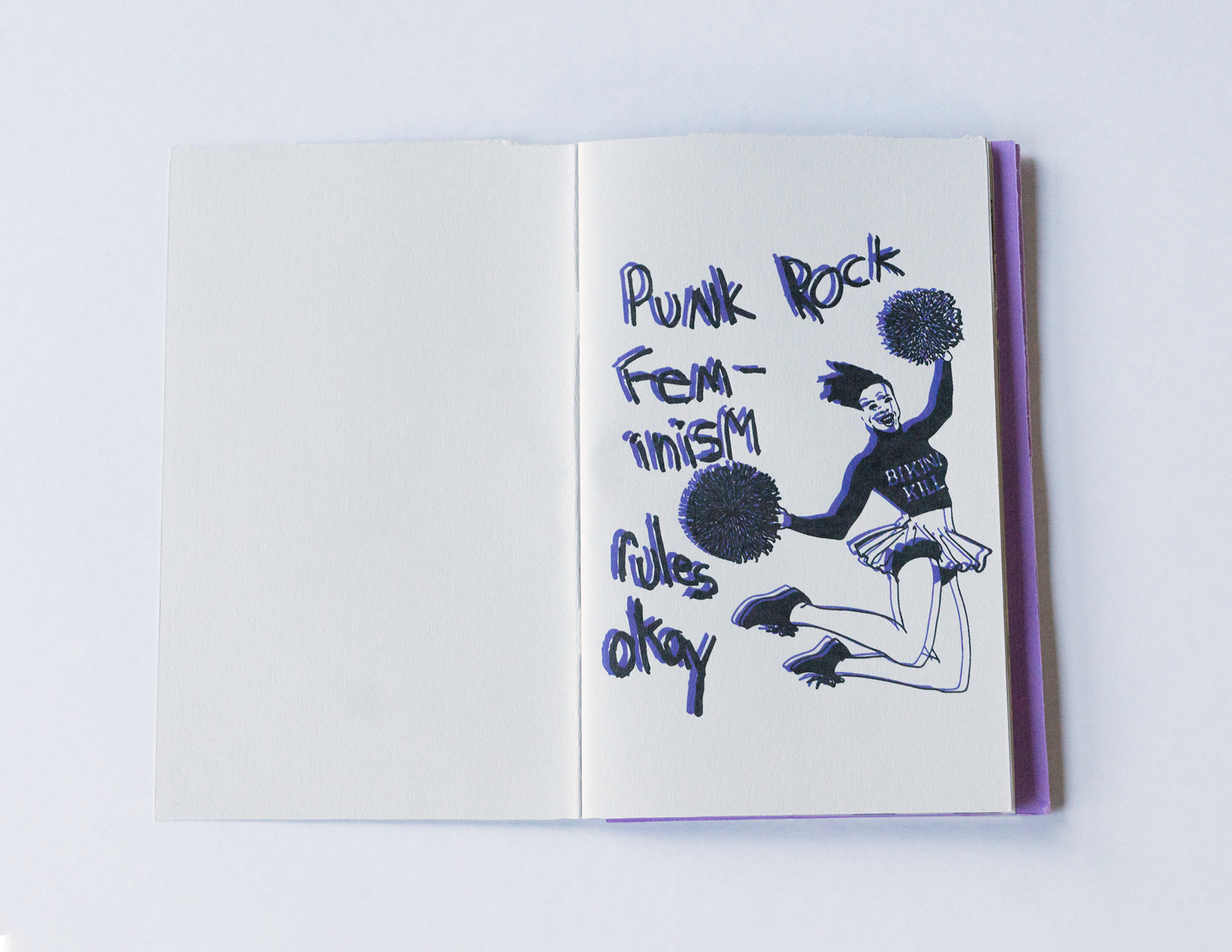 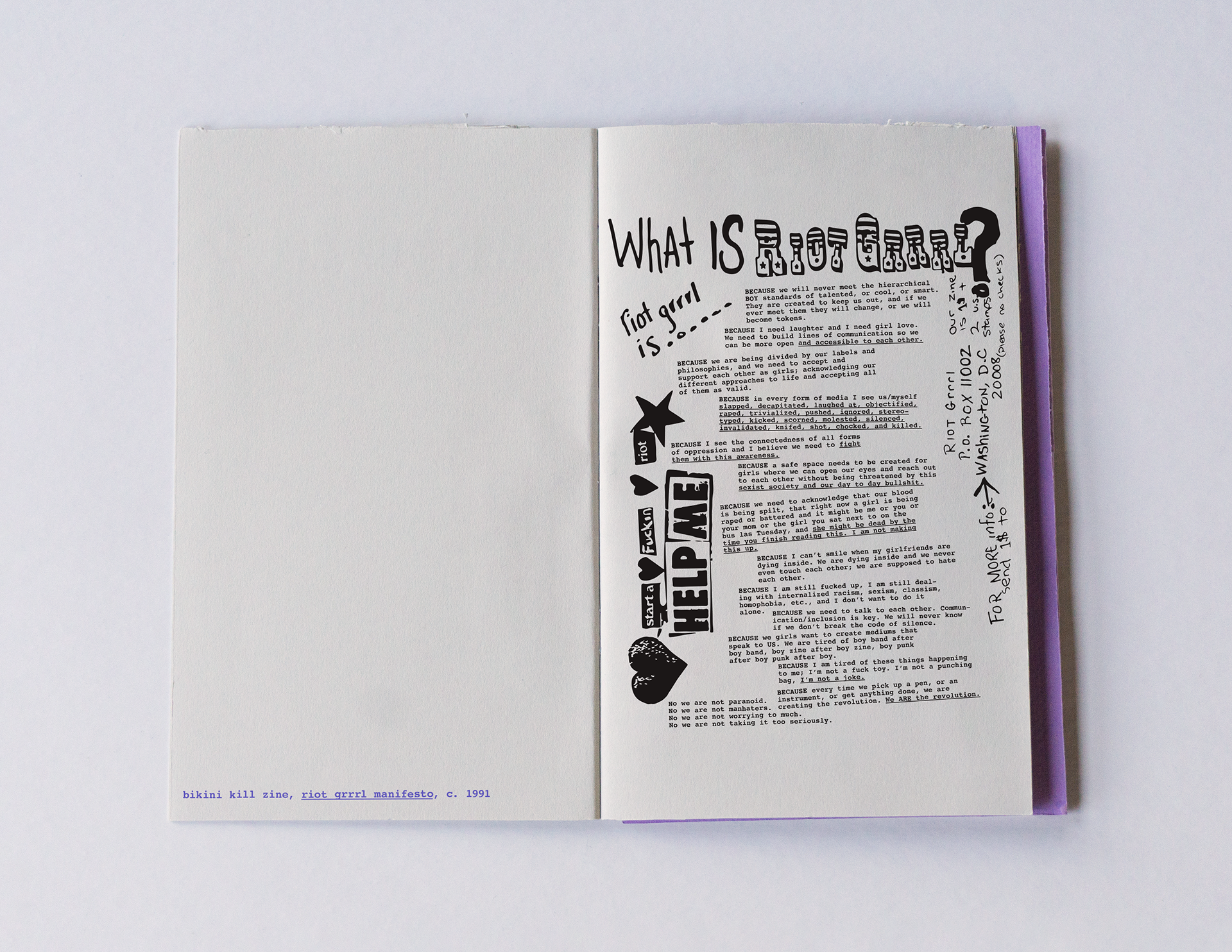 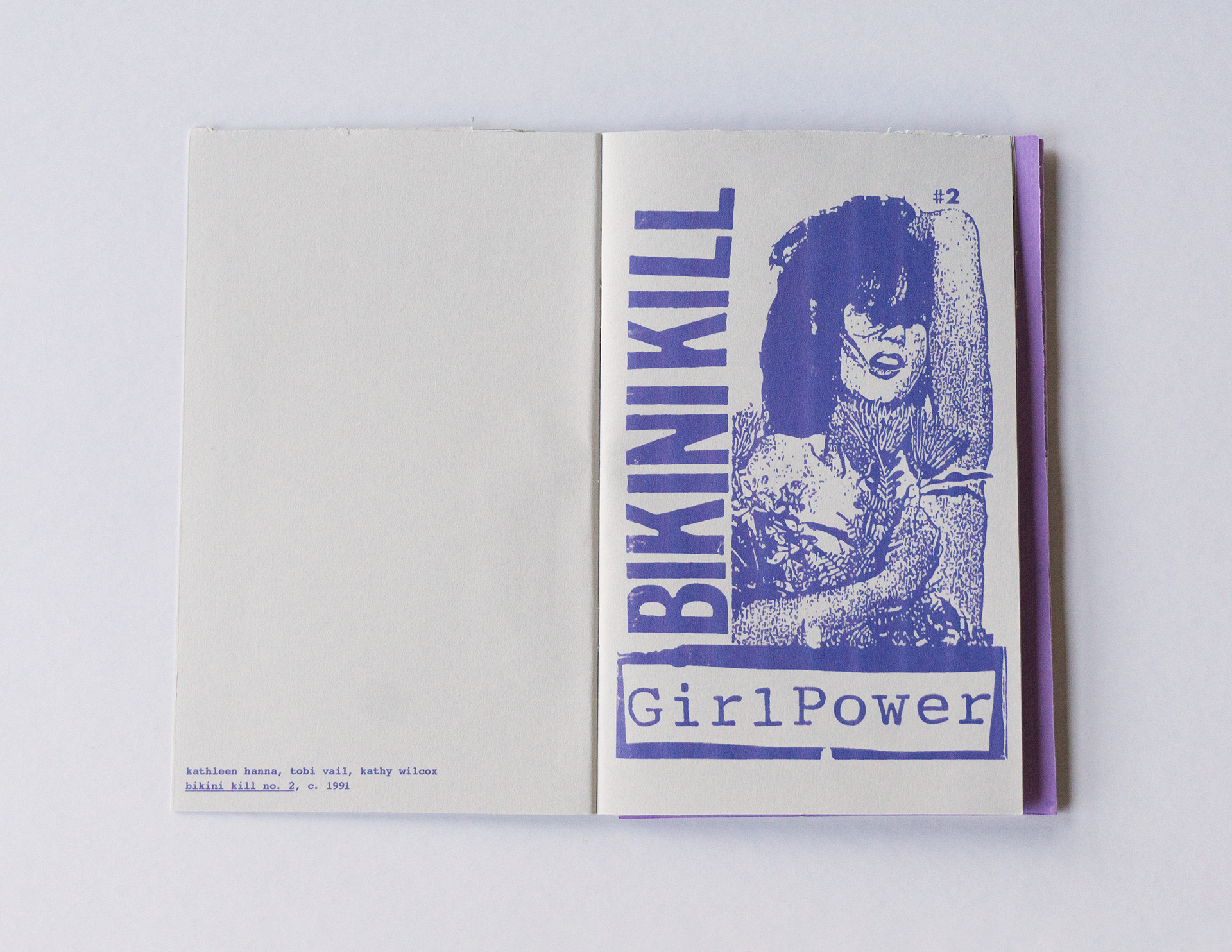 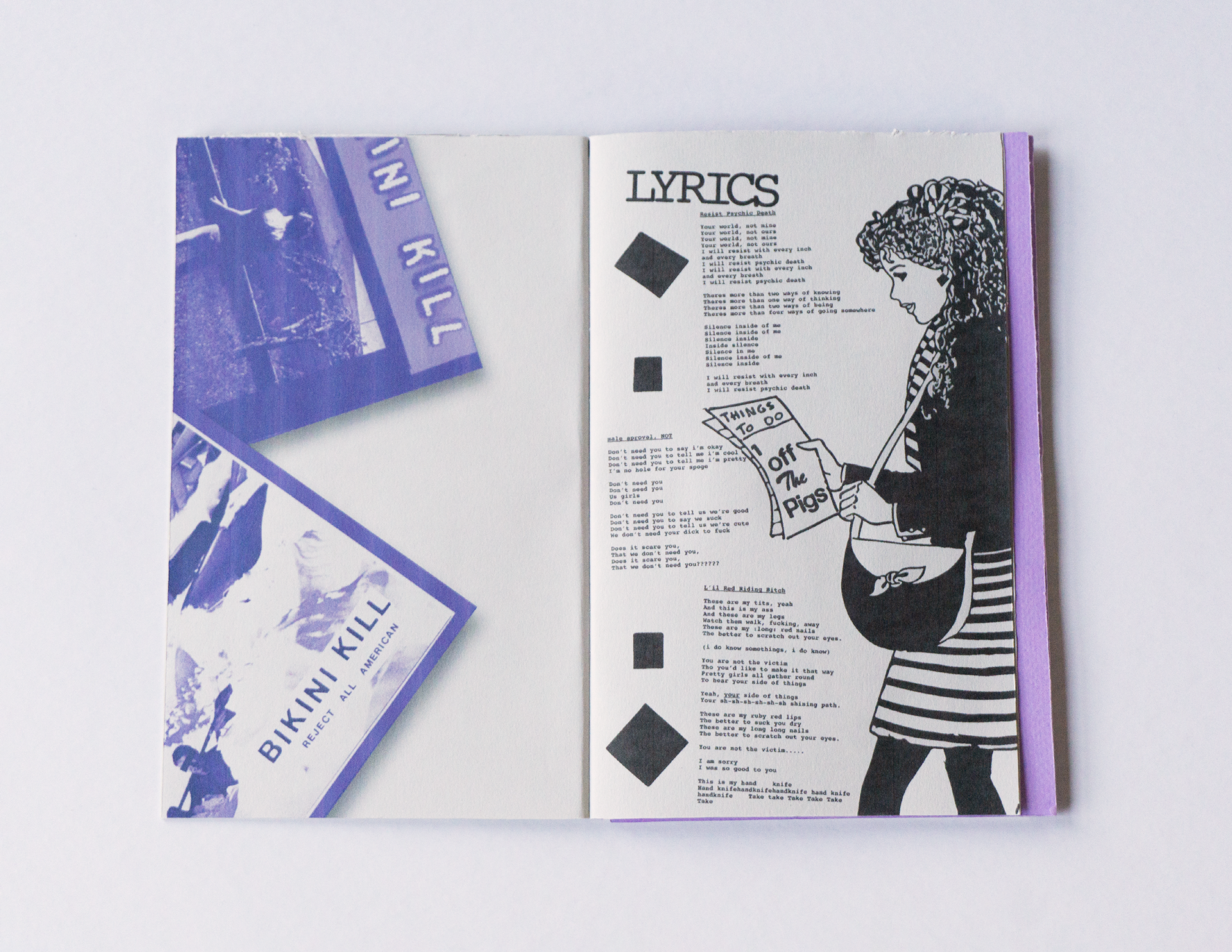 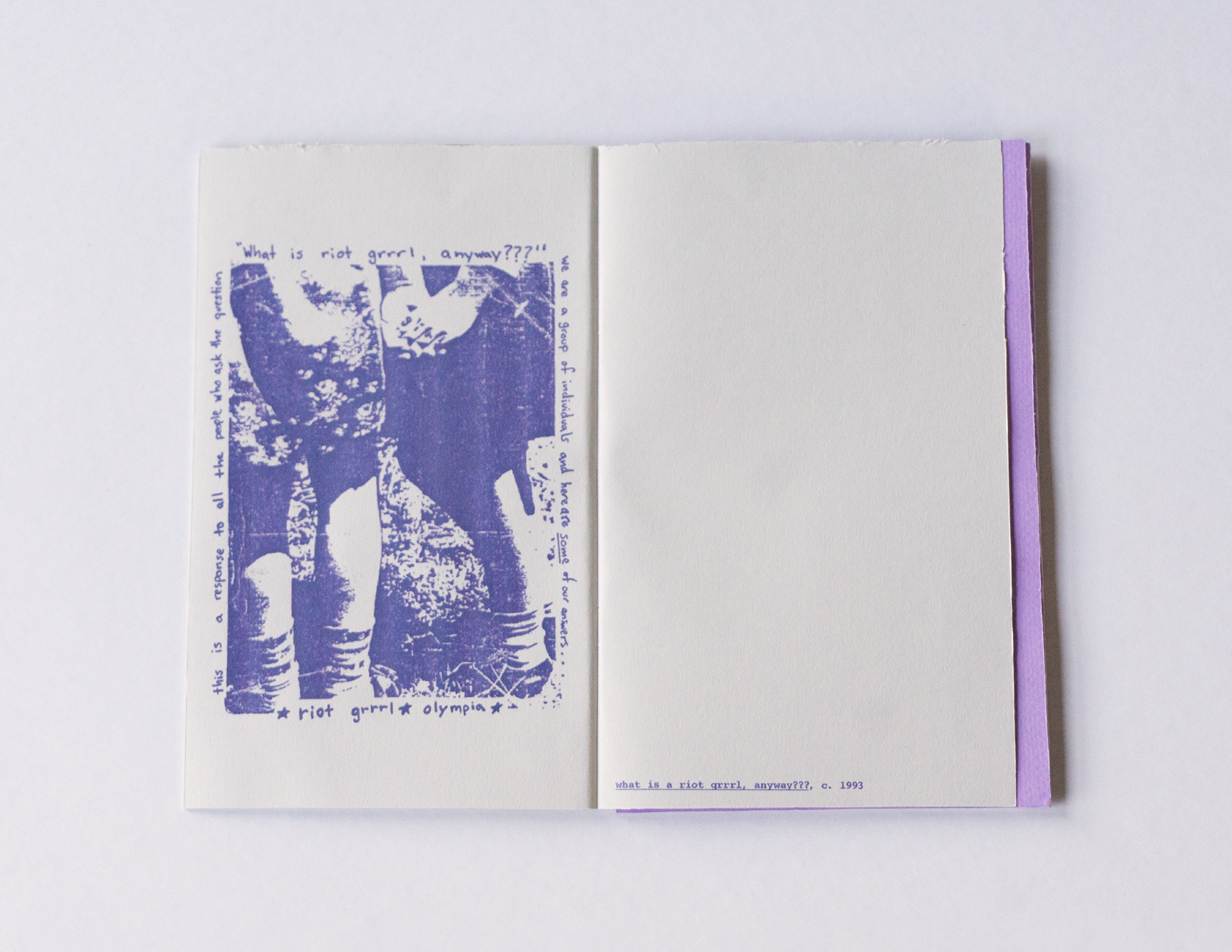 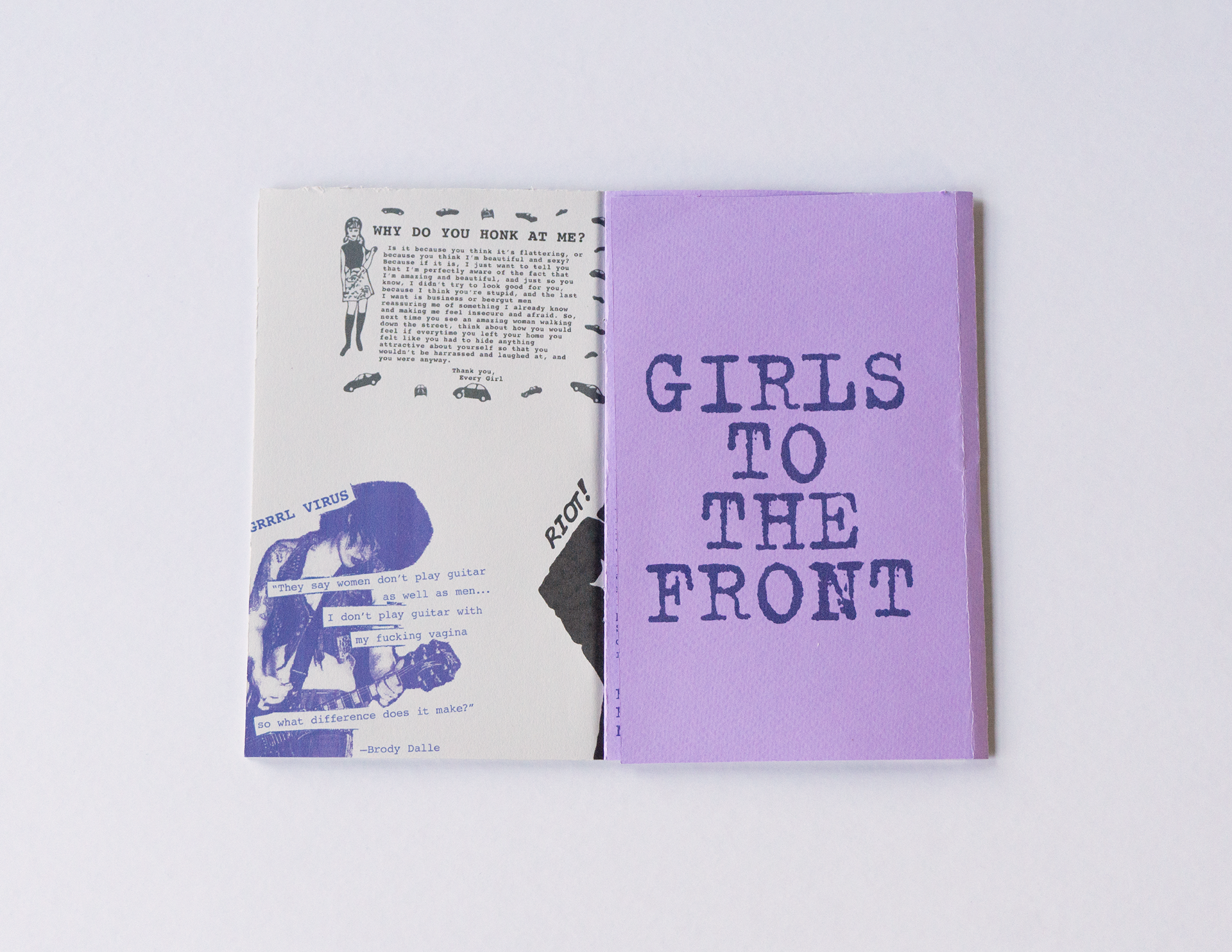 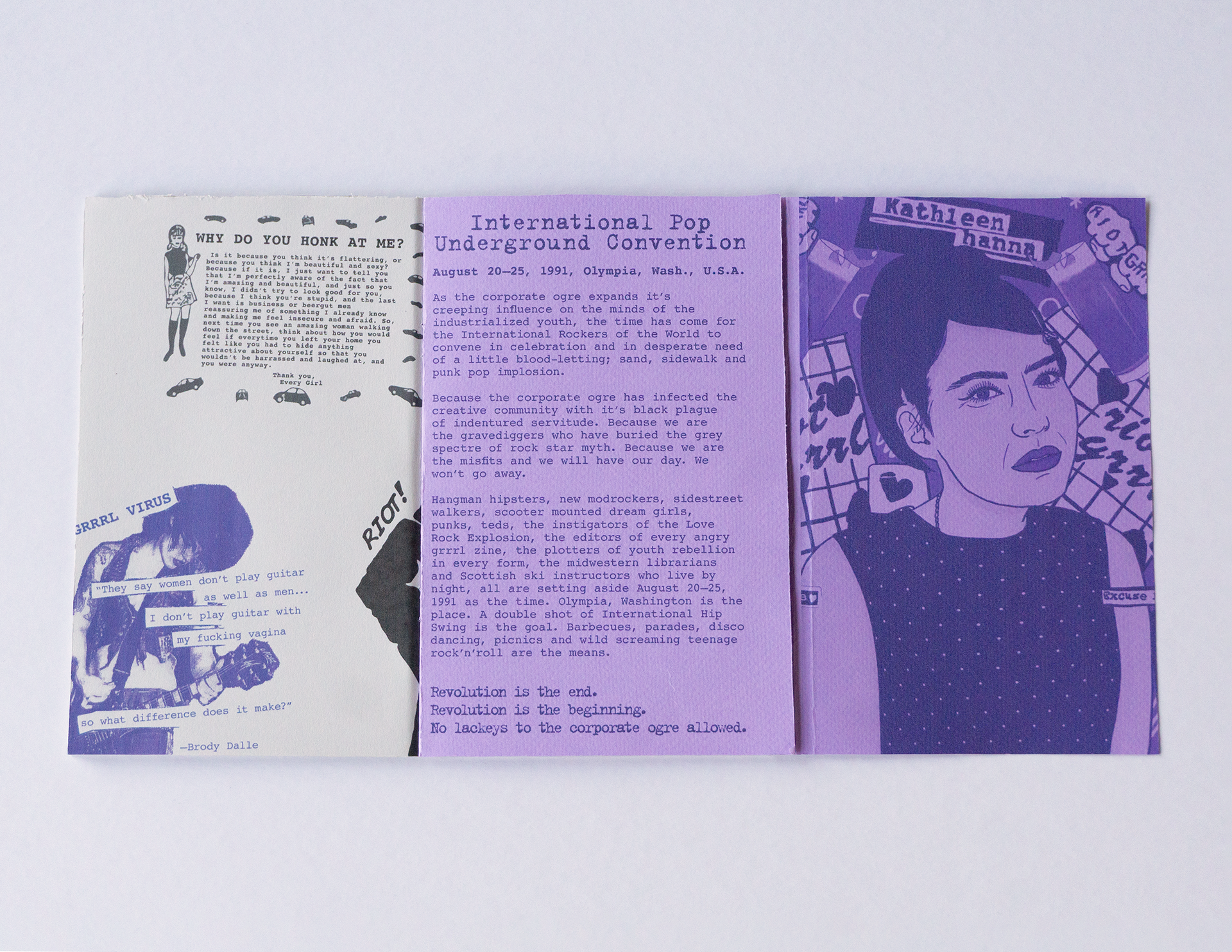 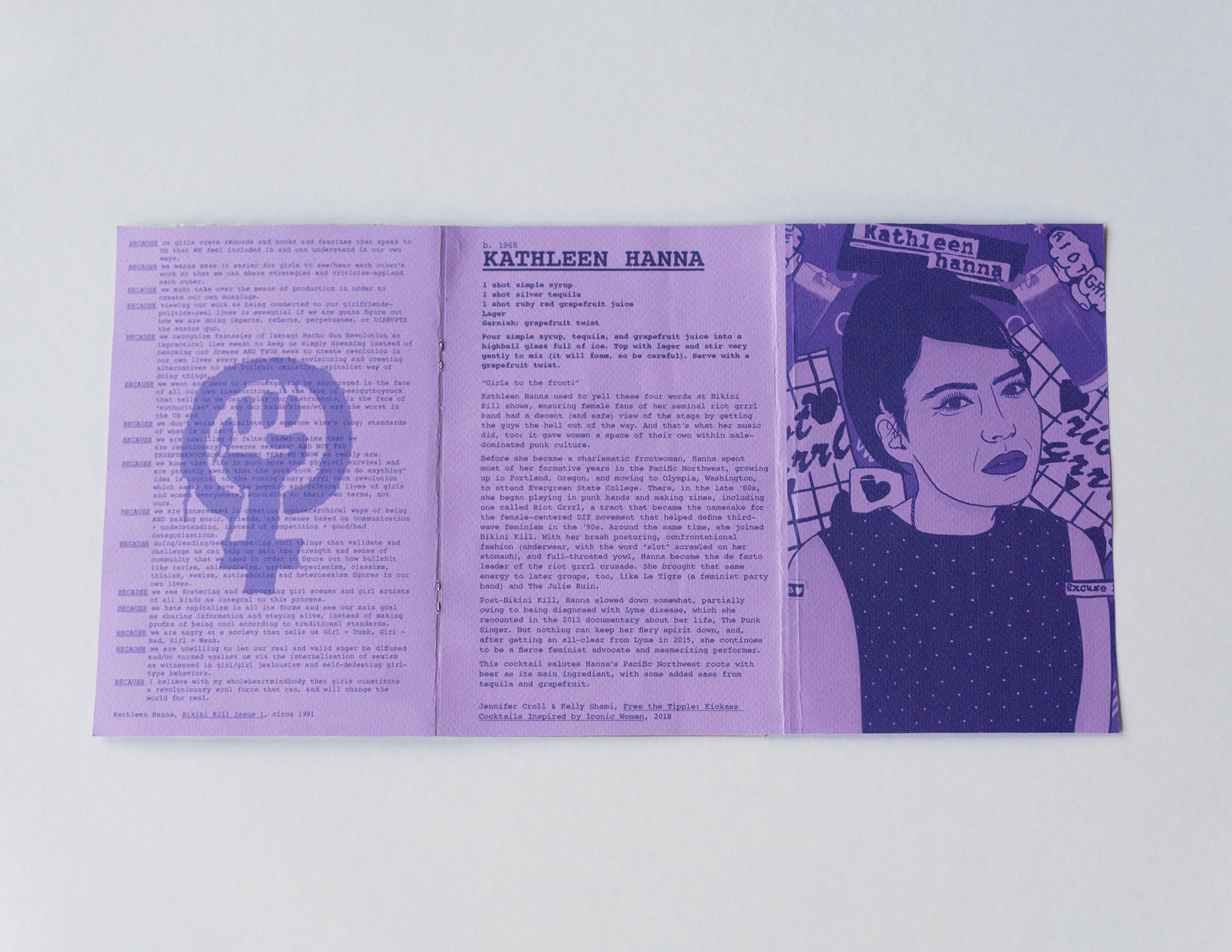 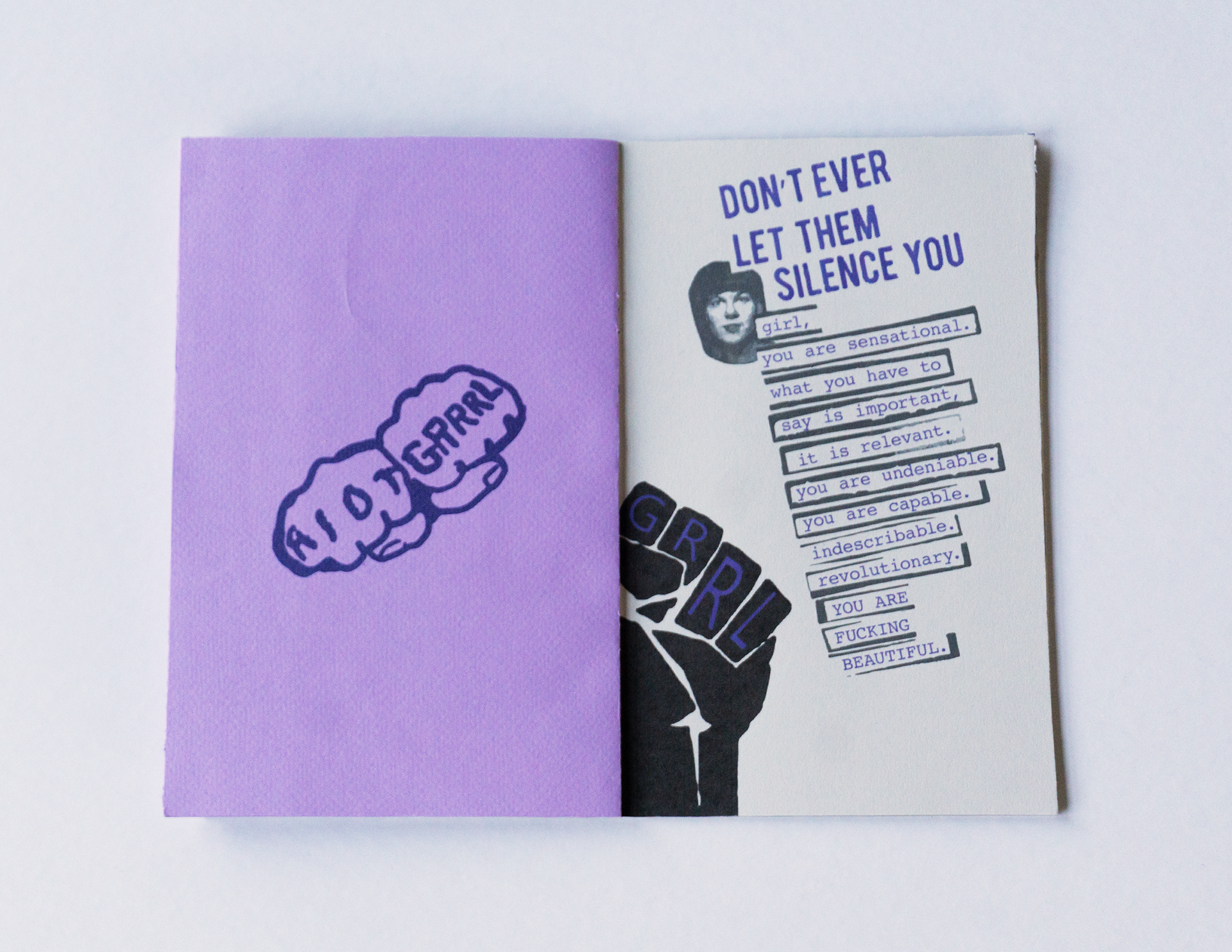 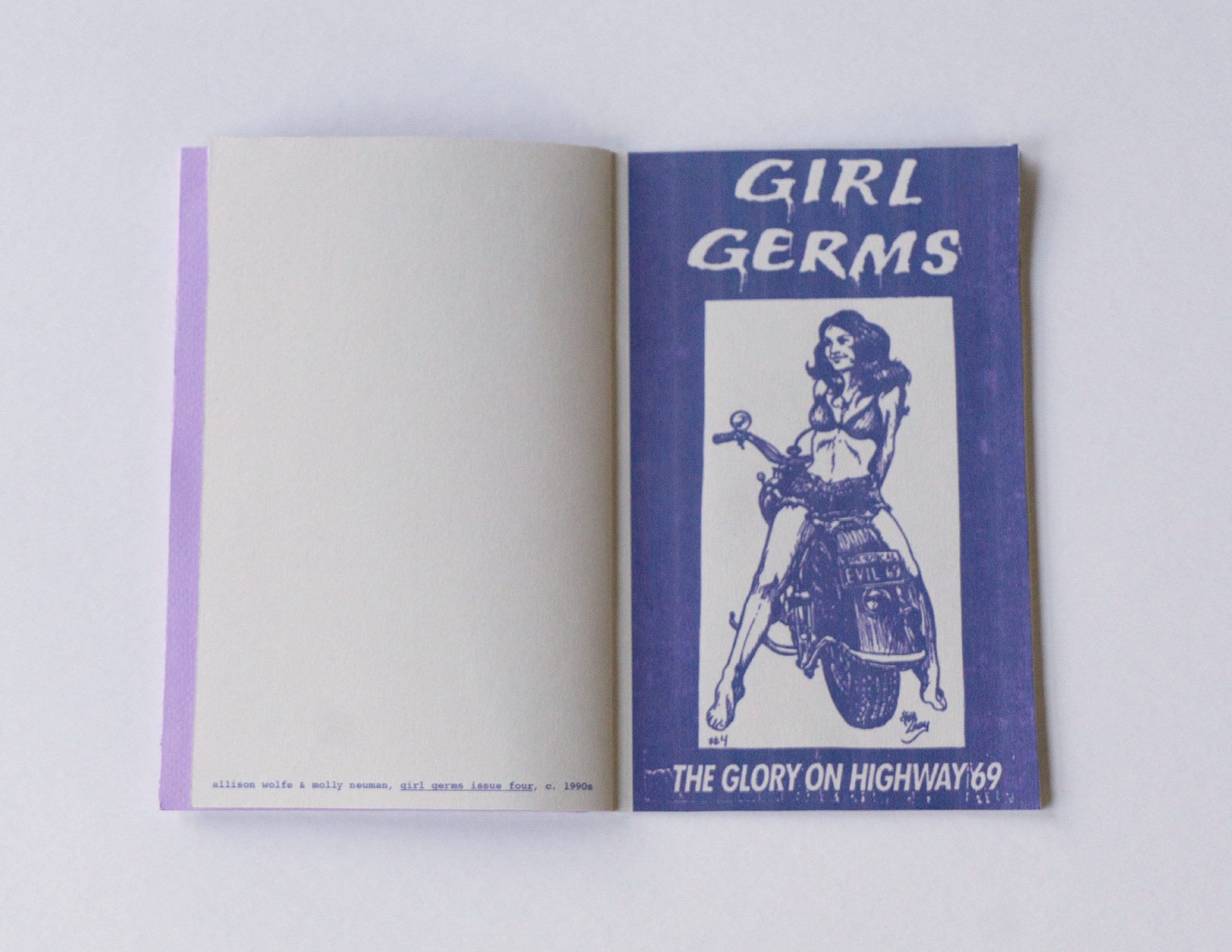 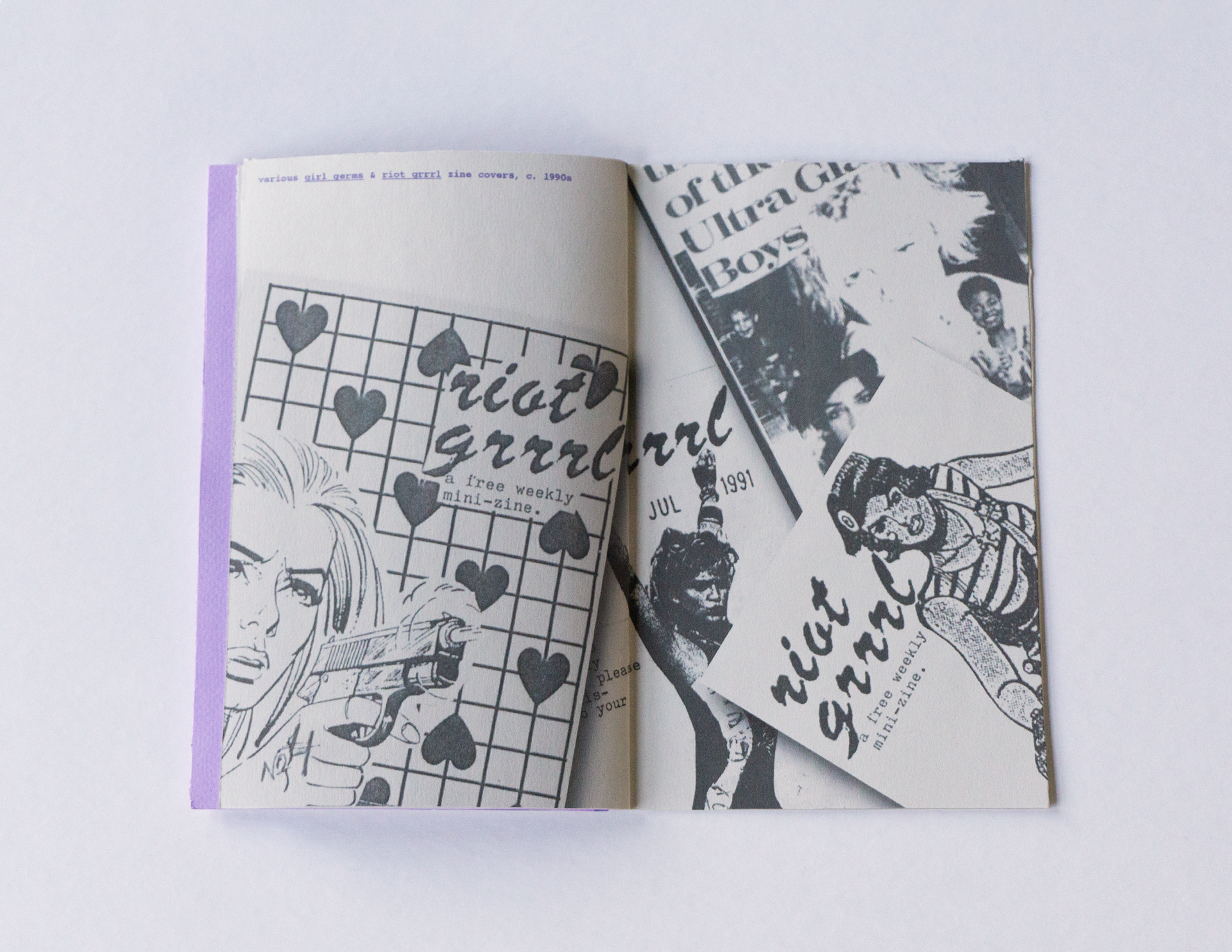 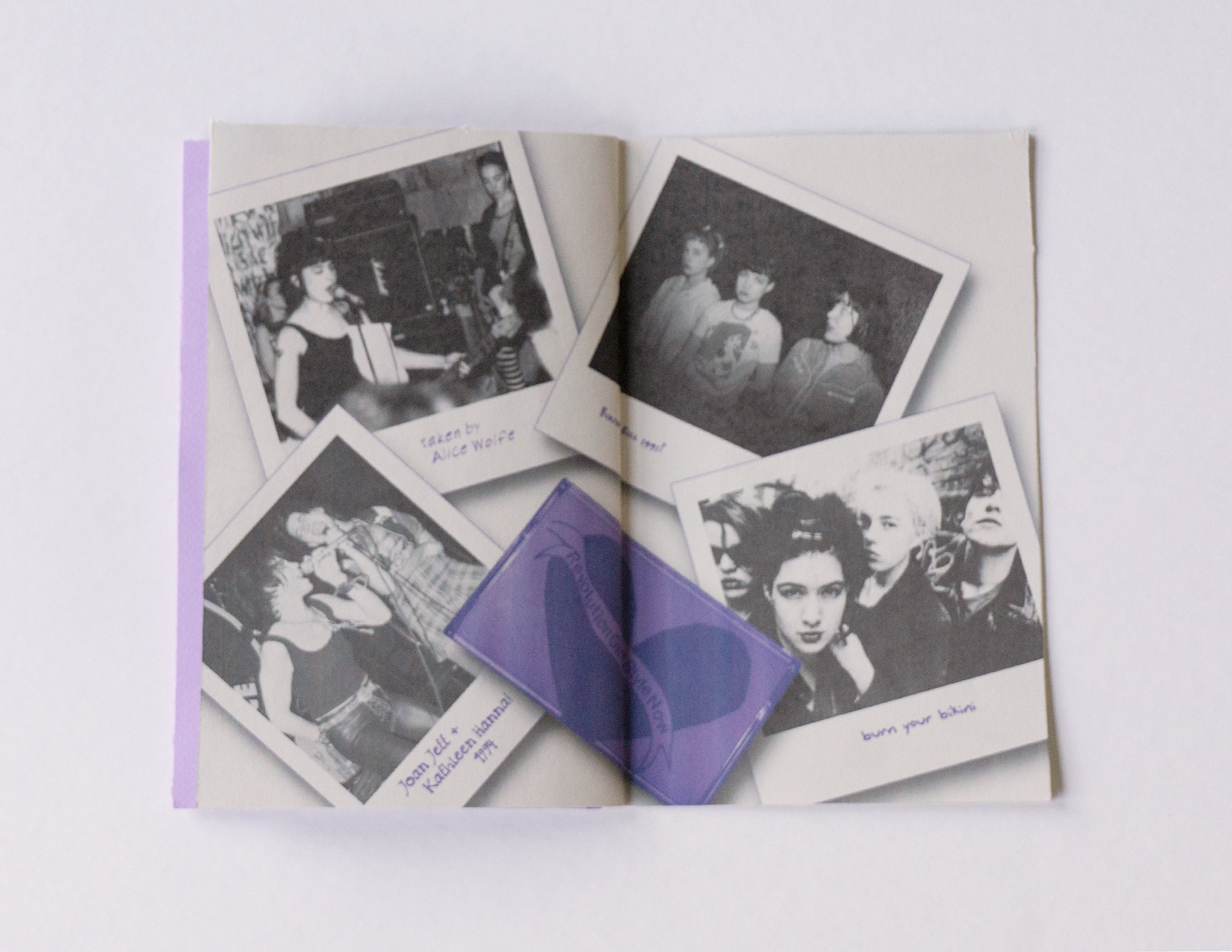 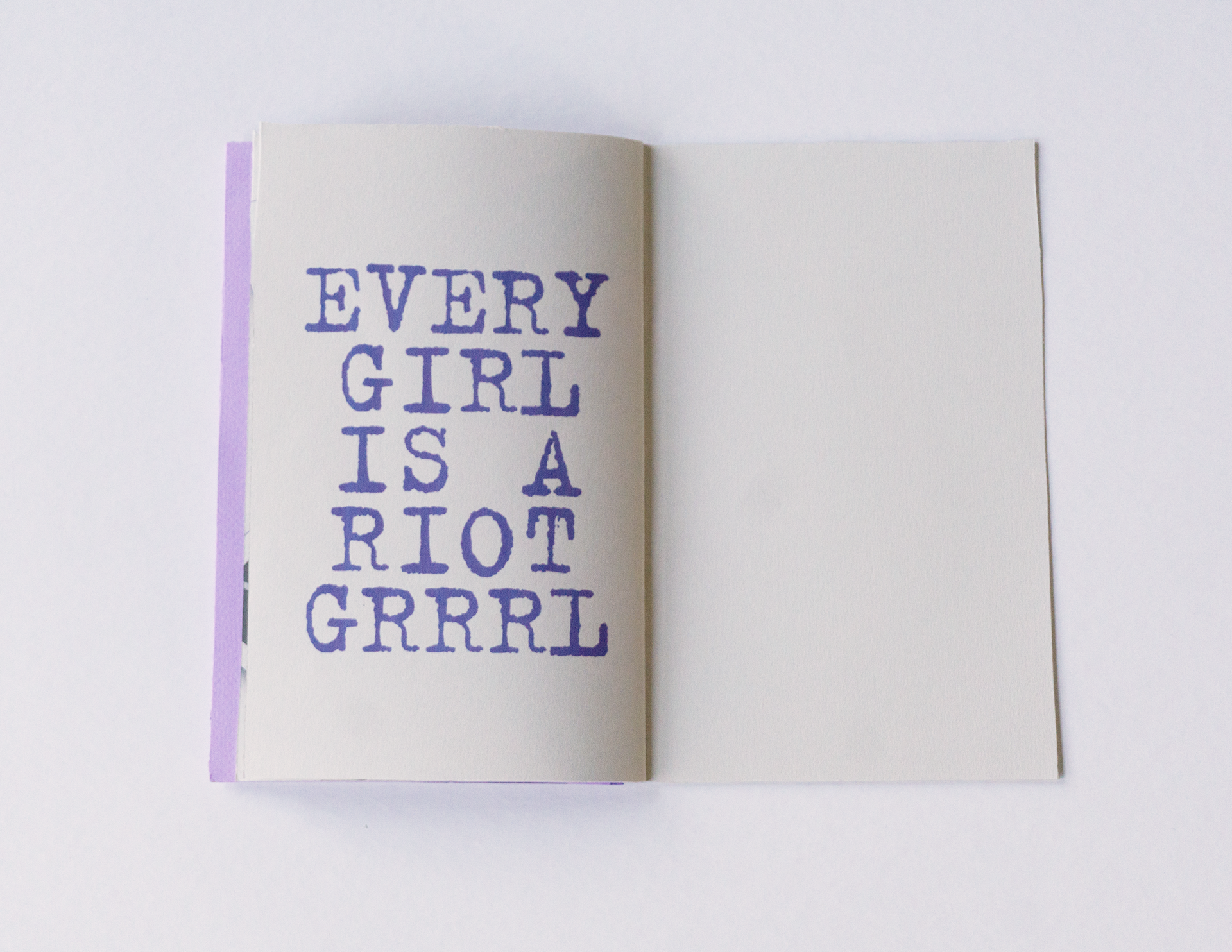 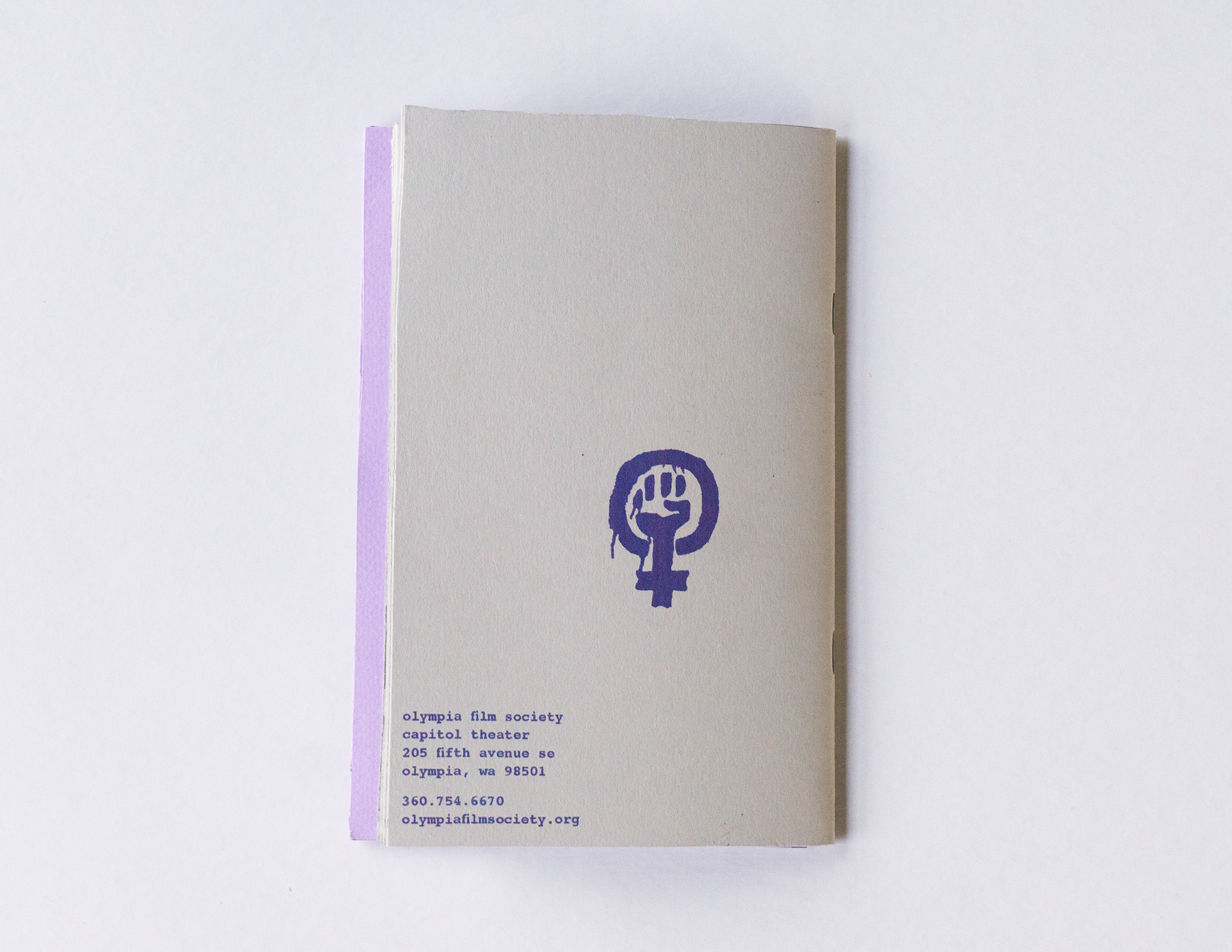